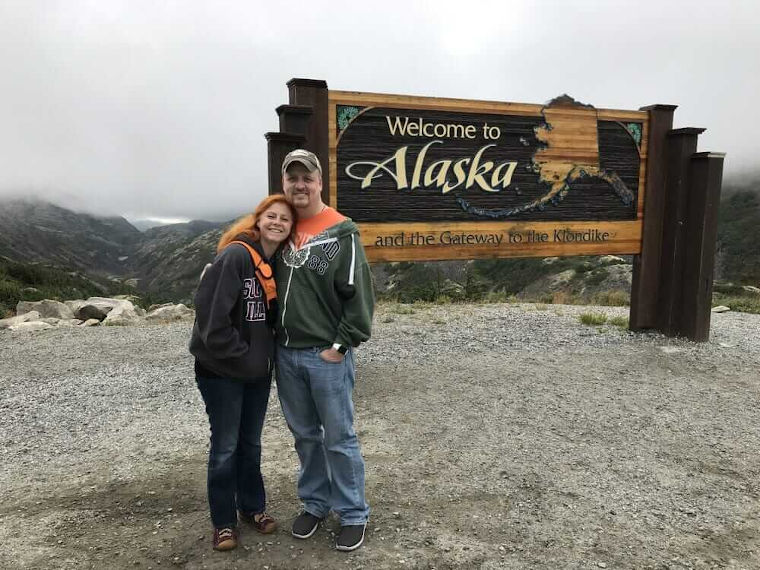 Chris Wiegman is currently a Senior Software Engineer at WP Engine working on developer tools to support the WP Engine user base as well as WordPress, PHP and other web developers.

Chris grew up primarily in Chicago and after high school thought he could make it as a musician (among other things). Fortunately, at least for Chris, those were in the days of the Y2K scare and he quickly realized he could actually make a living in Information Technology so he left college after a semester and decided to try the IT world.

While a career in IT brought plenty of money it didn’t hold much else in the way of attraction. It turns out fixing other peoples’ computers just isn’t much fun. After his son was born he decided it was time to pursue a career in something he loved so he enrolled in the Aviation Program at Southern Illinois University (SIU) and relegated IT to no more than fixing computers at the airport as a student worker.

Fast forward to the Great Recession and, after flying private jets (and nearly anything else with wings), Chris was working as a captain for a small airline in Hawaii when SIU called to see if he wanted his old tech support job back full-time. It paid about what a captain made in those days (next to nothing) but it offered him the ability to get a master’s degree in Computer Science so he moved back to Carbondale, IL, got married and made a transition back to technology with one difference, this time, instead of fixing other peoples’ computers, he was writing code to build solutions to bigger problems than a crashing word processors and web browsers.

It was at SIU that Chris discovered WordPress as a solution to make it easy for various people and groups in the Aviation department to create their own websites. To help protect those sites, as so many others on campus were being hacked, he started Better WP Security to protect both his own sites and the Aviation websites from the biggest threats they would face, their own users (it’s true that the “Away mode” feature in the plugin was actually built to stop student workers from posting about parties and other things they shouldn’t have been after hours).

After college Chris and his wife, Joy, moved to Austin, TX and quickly got involved with the Austin WordPress community while watching Better WP Security go viral in the WordPress world. A few years, and a few jobs, later he realized that Better WP Security had reached what he could do with it on his own so he sold it to iThemes where it became iThemes Security.

Chris continued to work on iThemes Security until 2015 when he moved to Florida and joined 10up. In 2016 he returned to his roots in Higher Education by joining the team at UF Health where he worked on their two large WordPress networks for hospitals, colleges, clinics and various other units in the UF Health system. Finally, Chris moved from UF Health to WP Engine in September 2018 to help better support WordPress and other developers with workflow and other improved developer tools.

While only having been officially employed as a developer since 2012 Chris has lucked out, if you will, by getting to work with some of the best and brightest in the WordPress and Higher Education spaces. Today he is considered an expert in WordPress plugin development, security, WordPress site performance and the technologies and techniques needed to succeed as a modern web developer.

When not writing code, Chris and his wife enjoy getting out to the beach near their home as well as traveling, writing and reading as much as possible. This year alone you might seem him at various conferences around the country or even hear him passing overhead with a student in a small airplane.