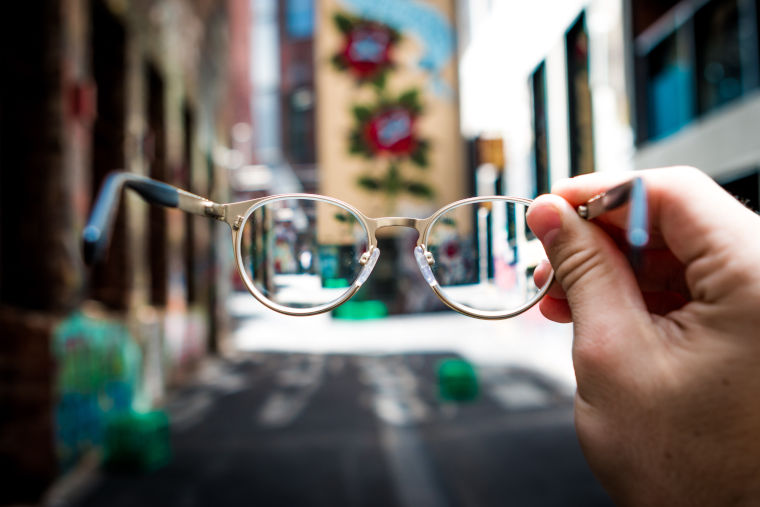 Privacy isn’t a zero-sum game and there is more to tech ethics, and being a good person in tech, than your own privacy. This is a lesson I’m learning and so many others, both in the privacy space and elsewhere, need to learn. I’ve been personally shamed for putting data back in Google when I was having issues with my self hosted setup last January and I’ve seen numerous others shamed for the “sin” of using a service someone else doesn’t consider pure enough in tech. This shaming doesn’t improve anyone’s privacy and hurts many good people and efforts in tech and beyond.

Private tech is a privilege

The first lesson privacy and other tech activists need to learn is that tech privacy is a privilege in our current world. This is true whether you want it to be or not.

As an example of this, last January I moved most of my data and services use back to G Suite. At the time I was having numerous problems with my self-hosted setup and the time and frustration were to the point that, even after 20+ years of system administration, they weren’t worth it for me. While it turned out to be a filesystem issue on my VPS and I went right back to self-hosting as soon as I could, the experience taught me just how much of a privilege it is even to get to that point of failure.

Today I manage two VPS servers and a host of hardware and services that 90% of even the tech people I know have never heard of. For those who are already occupied with life, and even those who aren’t, I couldn’t recommend this setup to them, regardless of the privacy it might offer, as the costs, both start-up and maintenance, and the technical knowledge required are not for the faint of heart.

In short, moving to private tech is a privilege beyond the reach of most people. While I hope this changes, and will continue to work to be part of that change, I and many others need to remember this. The tech shaming on this point is something I see far too often and it sounds no better than other forms of tech shaming these same people rail against.

I once had someone who helped build a tech security company tell me that privacy and security are the same thing.

If security equaled privacy than Google and Facebook would be among the most private companies in the world.

Not only is privacy not the same as security but security, in particular, is not easy. Secure tech is not a destination but a journey and many don’t have the bandwidth to pursue it.

If privacy and security were our only considerations, though, tech would be easy. That is not the case. From accessibility to general usability and the features required, there are many decisions that need to go into choosing our tech today and each of them can quickly become critical in the right circumstances.

As an example of this, think of Zoom. For all its faults in privacy and security it is still one of the most accessible and usable video conferencing apps on the market. Given that alone, it is no surprise to see it as the rising star of our current world over the more private solutions like Jitsi or even the arguably more secure and available solutions like Google Meet.

In other cases, simple access to a platform can easily trump all other considerations for all too many. Whether its Facetime or Google Hangouts, I’ve had numerous meetings with people who simply didn’t have access to anything else. In fact, it wasn’t until I stopped doing client work that I was finally able to stop using those services as I now had the privilege of choosing work that didn’t require their use.

Finally, just because you choose to use Apple over Google or really any service over another for the sake of privacy doesn’t mean that your choice is any more ethical. The worry of privacy advocates is that personal data will be used to exploit the vulnerable. Privacy doesn’t mean that exploitation won’t happen. Apple and Amazon are perfect examples. While the former’s privacy stance is marginally better than Google their exploitation of democracy and, in general, both companies’ exploitation of the labor used to build their products as well as the abuse of vendors selling through their channels are literally what privacy advocates are saying will be prevented by, among other things, better privacy.

Apple, Amazon, Google, Microsoft, Facebook… the list goes on and includes just as many smaller companies and each of them will compromise the ethics of any descent person on one or more levels. Claims of otherwise, in this light, are nothing but garbage. In addition, there are very few people on Earth who can avoid even these bigger companies entirely. So stop the shaming of those who use them but still want better. Re-shaping the conversation to the virtues of your own use, even with the ethical gymnastics to justify that use, helps no one.

The fact is, in my opinion privacy is still one of the most important issues facing tech and society in general today. The erosion of privacy promises the exploitation of all, not just the most vulnerable who already don’t deserve it.

Instead of abandoning privacy I’m saying we need to do better at practicing empathy and recognizing that privacy is not a zero-sum game. There are very valid reasons that good people use the tech they do, whether they understand privacy or not, and failing to realize this leads to attitudes more attuned to those that privacy advocates rail against than anything else.

I often hear idiotic comments like “I like the ads” or “privacy doesn’t affect me” and these attitudes are just as bad. I would never suggest a client or a job prospect to a company or organization with decision makers who make such absurd claims and, in fact, I’ve steered many away from such organizations. These aren’t the people we need to help.

Instead, reach out to the people who are trying to improve and promote privacy. From education to assistance in setting up private solutions, this is where we all can make massive improvements easily.

Three ways to improve the privacy of all, without shaming

So then, how do we help those who either want to be better at privacy or may not either know the issues or know what to do about them? Here are three things you can do today to help make lasting changes.

Privacy is a complex subject and one which many of us our passionate about. Given that passion and complexity it quickly becomes easy to forget just how hard it is for many to do anything about their privacy. When this happens you become no better than the solution you want to improve with better privacy. We all can and must do better.