The Road to Sustainable Tech 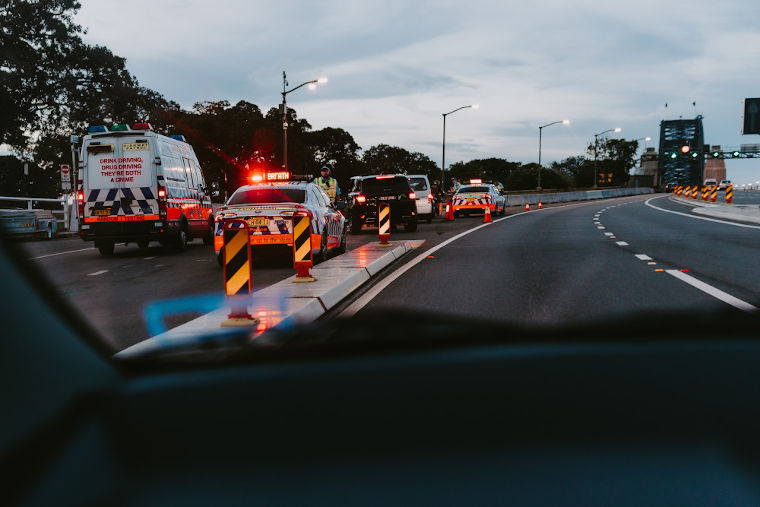 For the better part of a year I’ve been writing about my experiences trying to leave Google, and most big-tech for that matter behind. While all seemed to be going well for a while I’ve had some major setbacks and now find some of my data back in the same Google account where it had lived for over a decade until last April. That said, this isn’t a surrender. Instead I look at it as a temporary setback while I look for a solution that will be more sustainable for me and how I use my tech.

I don’t work in a silo

First, and foremost, my problems centered around the fact that I don’t work, or maybe more appropriately “compute” in a silo. Just like everyone else I’m part of this world and this economy and there are some services that big-tech provides that not only makes getting around in my world easier, but also helps connects me and my family in ways that simply weren’t working for us with the stack I had put together.

The biggest area of friction with this was travel. My partner and I do it a lot. OsmAnd and similar products might seem like great alternatives to tech like Google or Apple maps on paper but, in reality they leave a lot to be desired. From no traffic to limited discovery (without another app that opens one up to many of the same privacy issues as Google or Apple) to simply being able to look up an and get us directions to an address my exit from Google and Apple made the process almost impossible.

I don’t think I was really able to make OsmAnd practical once over the 8 months I used it. Instead, anywhere we went we were relying on Joy’s phone (sometimes to her great annoyance) as it simply did the job better. Why wait on a street corner for 5 full minutes while I try to find the place we want to walk to (assuming we already know where we’re going) with OsmAnd when the same process with Google or Apple takes seconds. What’s worse, if we didn’t already know where we wanted to go my phone was all but useless at Discovery without adding in Yelp or similar which seemed to defeat a lot of what I was trying to accomplish with privacy.

It wasn’t just maps either. For me personally one of the biggest issues with cutting myself off from big tech was work. My company relies on G Suite and prevents any access to email or calendar outside of Google’s own apps or website. I couldn’t even forward mail from my company account. As a result, calendars and talks could get awkward as I simply couldn’t have work data on my phone when I needed it. Telling a friend “sure we can meet for lunch” sounds great until I get back to my laptop and have to cancel because I realize I can’t.

Of course these are just two examples but, in the end, I had gone so far into the self-hosted realm that simple tasks from reviewing a document sent by a friend to keeping in touch simply became an exercise in futility. I don’t work in a silo and, as a result, I can’t build the tech around me in one either.

When I first setup all our self-hosted the maintenance didn’t seem to bad. By Christmas, however, I realized that it was consuming every bit of free-time I had, so much so that it even became the only thing I was writing about (yeah, I get the irony that this post is still on topic, I’ll be fixing that soon).

Self-hosted tech has costs, both monetary (I was up to about $50/month for servers before I even got to other services such as domains and more) and, more importantly in the end, to my time. What started as 10 minutes or so of daily maintenance had ballooned to 15-20 hrs/week of maintenance, tweaking and fixing. This past weekend my Nextcloud instance started giving me trouble. Rather than a quick fix I lost an entire day on Sunday to simply fixing the glitch. When another appeared yesterday morning I realized that it was time to move on.

Self-hosted tech is fun. I really enjoyed the process of getting it all together. The catch is, at some point I crossed the line from fun to a critical service for both myself and my partner. This simply wasn’t sustainable in the long run.

My tech is not about me

Finally, the biggest lesson I’ve learned with this whole process is simply that the tech is not about me. The tech I use, for better or worse, affects those around me in ways I had been really taking for granted for far too long.

Probably the biggest manifestation of this fact is the realization that, if anything was ever to happen to me, it would not only be my data that would be lost but, most likely, Joy’s as well. That’s not a fair place to put anyone in.

So, as of today I’ve moved some of my data back into the Google ecosystem. This time around, however, I’m not moving everything there, just what I need to keep up in my own life and to make sure Joy’s data is safe. This means that instead of OsmAnd, Nextcloud and mailbox.org I’m using Google Maps and G Suite’s core services for the time being. My photos are still in my Synology, I’m sticking with Spotify for music and a good number of the other services I used to have in Google are still safe in good alternatives, but they’re alternatives I don’t have to manage myself and that’s a good thing.

This isn’t a permanent move though. Both the privacy implications of Google as well as their affect on the web in general mean I’ll continue to look for quality alternatives, but this time alternatives that are actually sustainable over the long term. Hopefully, as I continue to write about that journey I’ll be able to do far more for the privacy of myself and those around me than trying to do everything myself could ever accomplish.

The simple fact is tech is about more than privacy and self-indulgence in fun projects. In the real world we need to balance our privacy with sustainability while, hopefully, continually working to ensure that, one day, the end goals of both will be easy to achieve for all of us.